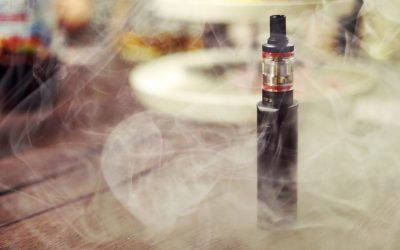 A new study found that increases in adolescent vaping from 2017 to 2018 were the largest ever recorded in the past 43 years for any adolescent substance use outcome in the U.S. 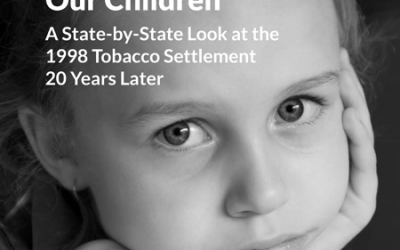 This year marks the 20th anniversary of the landmark 1998 legal settlement between the states and the tobacco companies, which required the companies to pay more than $200 billion over time as compensation for tobacco-related health care costs.

The report challenges states to do more to fight tobacco use – the nation’s No. 1 preventable cause of death – and to confront the growing epidemic of youth e-cigarette use in America. In Pennsylvania, 8.7 percent of high school students smoke cigarettes, while 11.3 percent use e-cigarettes. Tobacco use claims 22,000 Pennsylvania lives and costs the state $6.3 billion in health care bills annually. 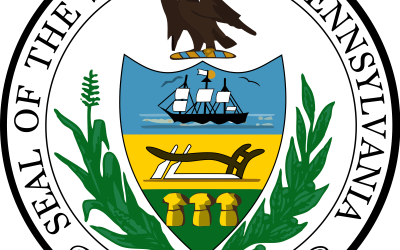 This week Senator Mario Scavello (PA-40) released a co-sponsorship memo for Tobacco 21. He is actively looking for support in the Senate and plans to introduce legislation in the session starting in the new year. While PACT is still advising that advocates wait until the new year to start their legislative visits, if you have any connections with Senators you think might be interested in support please reach out to PACT and we are happy to connect them with Senator Scavello’s Office.